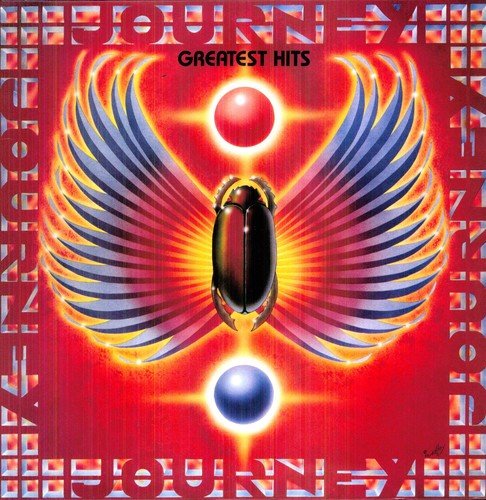 Disc 1
1.Only The Young
2.Don t Stop Believin'
3.Wheel In The Sky
4.Faithfully
5.I ll Be Alright Without You
6.Any Way You Want It
7.Ask The Lonely
8.Who s Crying Now
Disc 2
1.Separate Ways (Worlds Apart)
2.Lights
3.Lovin , Touchin , Squeezin
4.Open Arms
5.Girl Can t Help It
6.Send Her My Love
7.Be Good To Yourself
8.When You Love A Woman 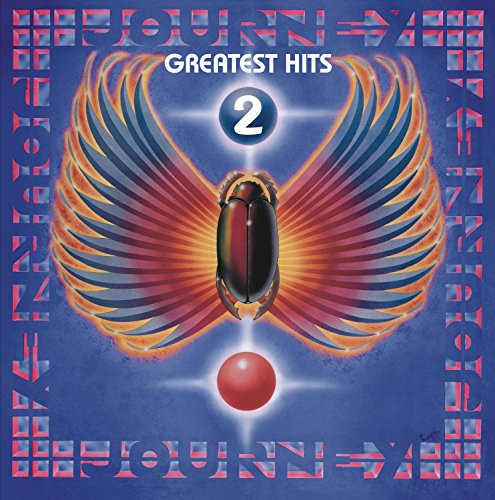 From 1978 through 1988, Journey was undisputedly one of the most popular and successful bands in the US. Their original studio albums were massive sellers, with more than 30 singles reaching Billboard's Top 100 charts. Journey's success grew with each release, selling out stadiums across the U.S., and for all intents and purposes inventing the AOR radio format (Album Oriented Rock). During the bands' hiatus in 1988, the Greatest Hits album was issued, surveying 15 tracks from the band's 7 albums. Over the years, Journey's music has been used in films and recently in several high-profile TV shows (particularly the song "Don t Stop Believin'"). Now 16X Platinum in the U.S., Journey's Greatest Hits has taken on a life of its own, garnering new fans who have discovered the band through shows like Glee, Family Guy, The Sopranos and American Idol. But as successful as Greatest Hits is, it's only a part of the Journey story. Several Top 40 and Top 20 singles were not included, as well as songs near and dear to principal songwriters Steve Perry, Neal Schon and Jonathan Cain. For those who love the Greatest Hits and want more, Columbia/Legacy is proud to release Greatest Hits Volume 2 on 180-gram vinyl. 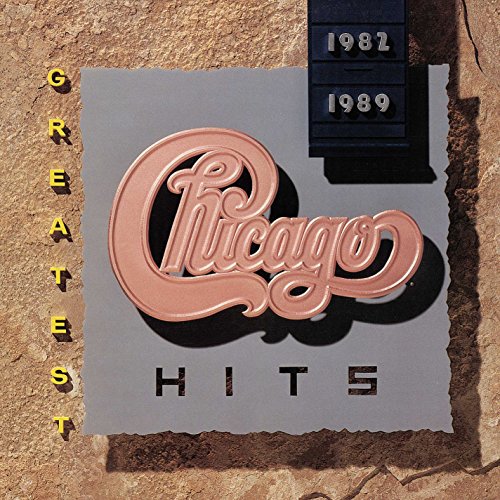 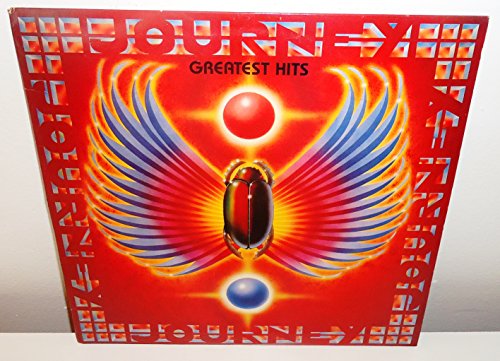 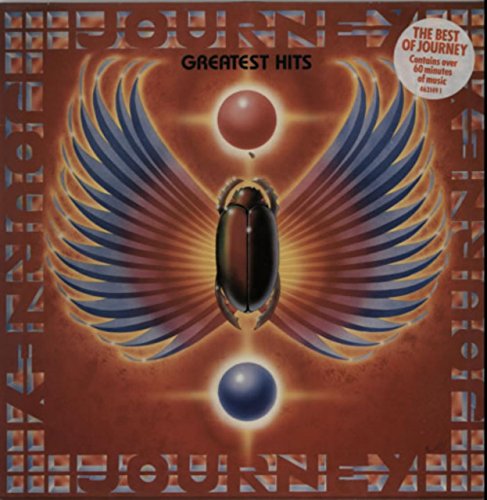 7. All Over The World: The Very Best of Electric Light Orchestra 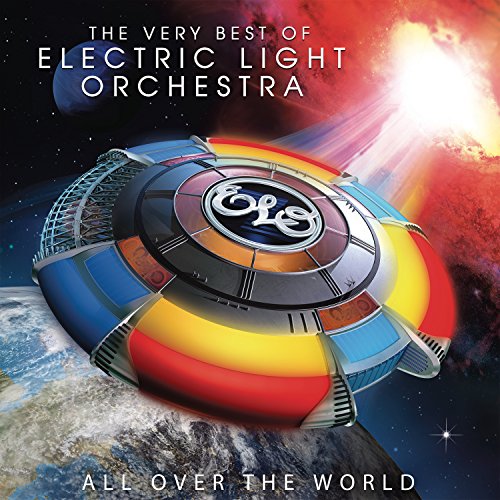 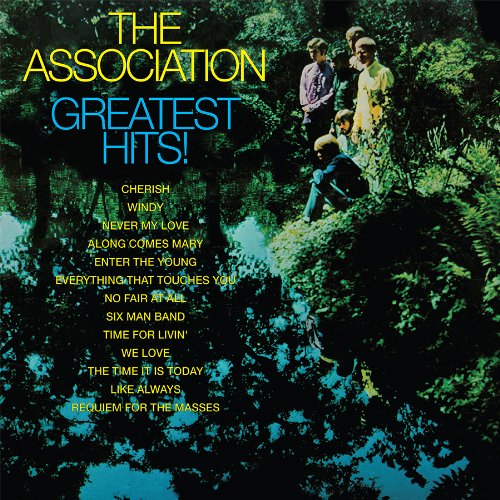 Legendary L.A. pop rockers The Association set the charts on fire in the 60's & beyond with their harmony driven vocal rock and pop music. Filled with a treasure trove of chart topping singles from their smash albums, this incredible 1968 effort originally released on Warner Bros. awarded these rock legends with one of the best selling greatest hits albums ever released. Remastered from the original tapes on 180 gram vinyl with packaging that includes the original psychedelic cover art and track lyrics!

9. The Journey So Far The Best Of Loreena McKennitt [LP] 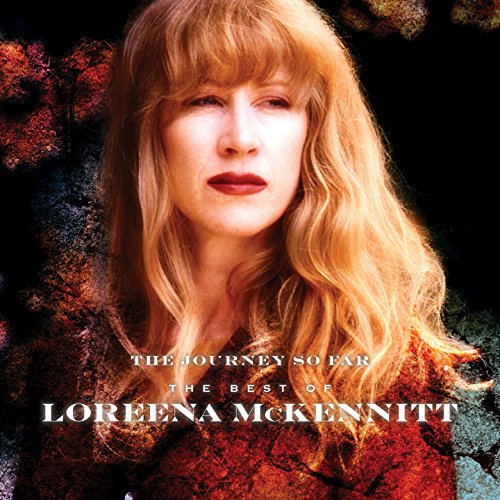 Once heard, never forgotten! Loreena McKennitt's music offers a cultural richness rarely heard in contemporary popular music featuring a rare range of instruments and textures that speak to the musical traditions of five continents. The Journey So Far - The Best of Loreena McKennitt traces the highlights of her career spanning
30 years to-date, 8 studio albums, 2 Grammy nominations, multi-platinum record sales and a once in a lifetime journey in the footsteps of the Celts.

This LP vinyl 'Best Of' features 12 of McKennitt's most treasured songs -- among others, the top ten single 'The Mummers' Dance' (from THE BOOK OF SECRETS), 'Lady of Shalott' (from THE VISIT), 'Bonny Portmore' (From THE VISIT and heard in the movie HIGHLANDER) and 'The Mystic's Dream' (from THE MASK AND MIRROR and as heard in the mini-series THE MISTS OF AVALON). This retrospective of the Journey So Far is simply that, musical snapshots of a journey yet to complete itself and perhaps it never will...

About the author Kristi Kelly